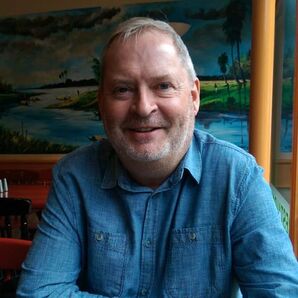 Lol Burke is Professor in Criminal Justice at Liverpool John Moores University and specialises in the areas of probation research, policy and practice. He has a particular interest in the impact of marketization upon service delivery and way that occupational culture acts out in probation settings as well resettlement provision for released prisoners. As a former probation practitioner, he has experience working in both community and custodial settings. He has published over 30 articles on probation related issues and rehabilitation in general and is co-author of Redemption, Rehabilitation and Risk Management (Routledge 2012), Delivering Rehabilitation: The politics, governance and control of probation (Routledge 2015) and Reimagining Rehabilitation: Beyond the Individual (Routledge 2019). 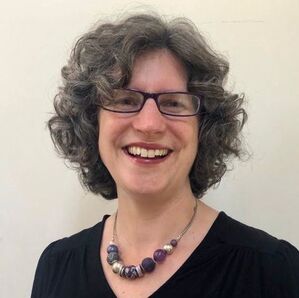 ​
​Emma Cluley is the Managing Editor of the Probation Journal. She is a probation officer of twenty years standing and currently specialises in responding to personality disorder.  She has worked for London and Derbyshire probation areas and is currently employed in the National Probation Service (Greater Manchester) and also as a Democratic Therapeutic Community Facilitator for the Greater Manchester Mental Health NHS Trust. 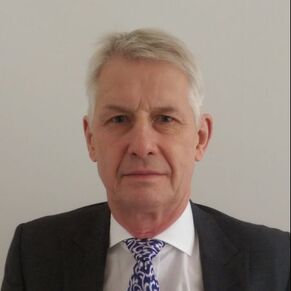 ​Steve Collett has been a Trustee since 2014 and is currently the Board Chair.  He worked for three North West probation areas over four decades, retiring from Cheshire Probation in December 2010 after  ten years as its chief officer. He holds honorary academic positions at Liverpool, Liverpool John Moores and Manchester Universities and is a member of the Probation Journal Editorial Board. 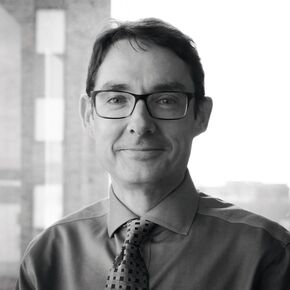 ​John Eckersley is a graduate of Accounting and Finance and a former director of investment house Henry Cooke Group plc and of merchant and private bank, Brown Shipley & Co Ltd. He has over 30 years’ investment experience. In 2002 he founded Castlefield Investment Partners LLP with close colleagues with the aim of continuing to specialise in investment for charities. Today Castlefield is a champion of employee share ownership and manages money for all types of investors who often wish to express socially responsible or ethical principles in the way their money is managed. In his spare time, he is a trustee of The Charity Service Limited and of The Halle Endowment Trust. 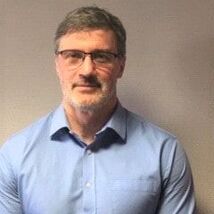 Chris Edwards qualified as a probation officer in Cheshire in 1992, gaining experience in prison and community settings and developing an interest in delivering group work and the early development of Domestic Abuse interventions. Whilst in Cheshire he became an assistant chief officer with responsibility for, amongst other things, Partnerships and Approved Premises. A secondment to the then National Offender Management Service followed working across the North West to support the Probation Trust agenda. After this secondment, he took up a post as an assistant chief officer in Greater Manchester Probation Trust. At the time of Transforming Rehabilitation, he moved into Cheshire & Greater Manchester Community Rehabilitation Company (CRC) and progressed to the role of Chief Executive of Merseyside and Cheshire & Greater Manchester CRCs in June 2016.  From April 2020 he has taken up a role within Her Majesty's Prison & Probation Service as the Regional Probation Director for Greater Manchester.​ 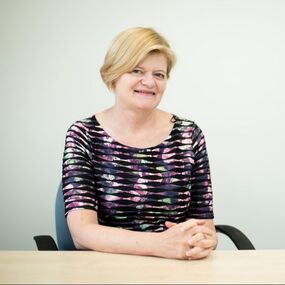 ​Roz Hamilton started her career in the Probation Service in 1976 as a volunteer in Bolton, Greater Manchester. Throughout her 41 years service Roz has remained committed to the rehabilitation of people who commit crime and to the protection of the public. Her current role is the Head of Courts for the National Probation Service. This includes working to improve sentencer confidence in the work of the NPS by ensuring the delivery of a quality and informed service to the Courts. Roz has been a trustee of the Rhodes Foundation for 11 years. She is interested in research and development and in particular the application to practice within the NPS.

Mary Mallick is a retired magistrate and teacher of English, senior teacher and Deputy Head.  She currently chairs the Board of Home-Start Manchester South, an independent charity who recruit and train volunteers to support families where and when needed. Mary also chairs the Greater Manchester Committee of the Art Fund and is a Member and ex President of the Manchester Literary and Philosophical Society. ​Hilary Tucker joined the Board of Trustees in 2015 following her retirement from her non-executive role within Cheshire and Greater Manchester Probation.  She has been involved in a non-executive capacity with probation in these geographical areas for over 15 years, eight of which were spent as chair of the Board of Greater Manchester. In recognition of her services to public protection and reducing reoffending, Hilary was awarded the OBE in 2014. Her last executive position was as Principal and Chief Executive of Warrington Collegiate Institute.
​​ 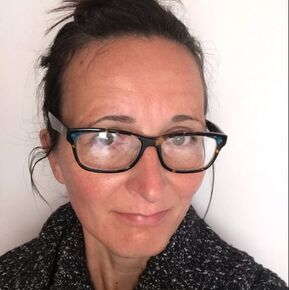 ​Amy Poulson became a probation officer in 1997, subsequently working across three Probation areas of Durham, South Yorkshire and Greater Manchester. The last 16 years of her career has seen Amy work as a senior probation officer in a range of functional areas including crime and disorder partnerships, courts, approved premises and most recently managing the MAPPA & TACT Resource Unit  -  a Multi-Agency Public Protection specialist unit managing some of the most challenging high risk cases including all those sentenced under Terrorist legislation. She has a strong sense of public service and a commitment to delivering effective public protection services through collaboration with partners.  Amy was a 2019 Rhodes Scholar and was appointed the Trust's Honorary Secretary in February 2020. 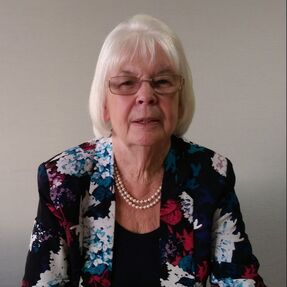 ​Dame Sandra Burslem has been a trustee of the Rhodes Foundation since 2007. She graduated as a mature student from Manchester University, taking a first in Politics and Modern History.  Her career was almost entirely in what was Manchester Polytechnic and then became Manchester Metropolitan University. Starting as a Lecturer in British Politics, she held a number of senior academic positions culminating in becoming the University's Vice-Chancellor from 1997 - 2005. Sandra was a Magistrate on the Manchester Bench from 1971 until her retirement, serving on the Adult, Youth and Family Courts. From 2005 – 2011 she was appointed a Civil Service Commissioner, where her lead responsibilities were with the Ministry of Justice and the Foreign & Commonwealth Office Departments. Appointed as Chair of the Education Honours Committee In 2005 she was a member of the Main Honours Committee until 2011. She continues to serve on a number of public sector bodies.  Sandra stepped down as a trustee in 2020 but continues as a Life President.​ 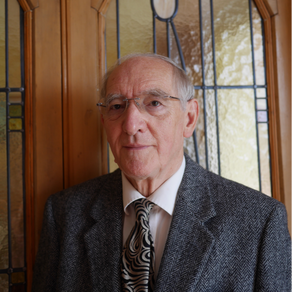 ​Cedric Fullwood CBE became a probation officer in Manchester in 1963. After five years working in the Scottish Office he returned to Greater Manchester in 1982 as Chief Probation Officer. It was during this latter period that, in 1989, he established the Rhodes Foundation Trust. He was a founding Member of the Criminal Justice Consultative Council and the Youth Justice Board for England and Wales and was also Chair of the Cheshire Probation Board for 6 years.